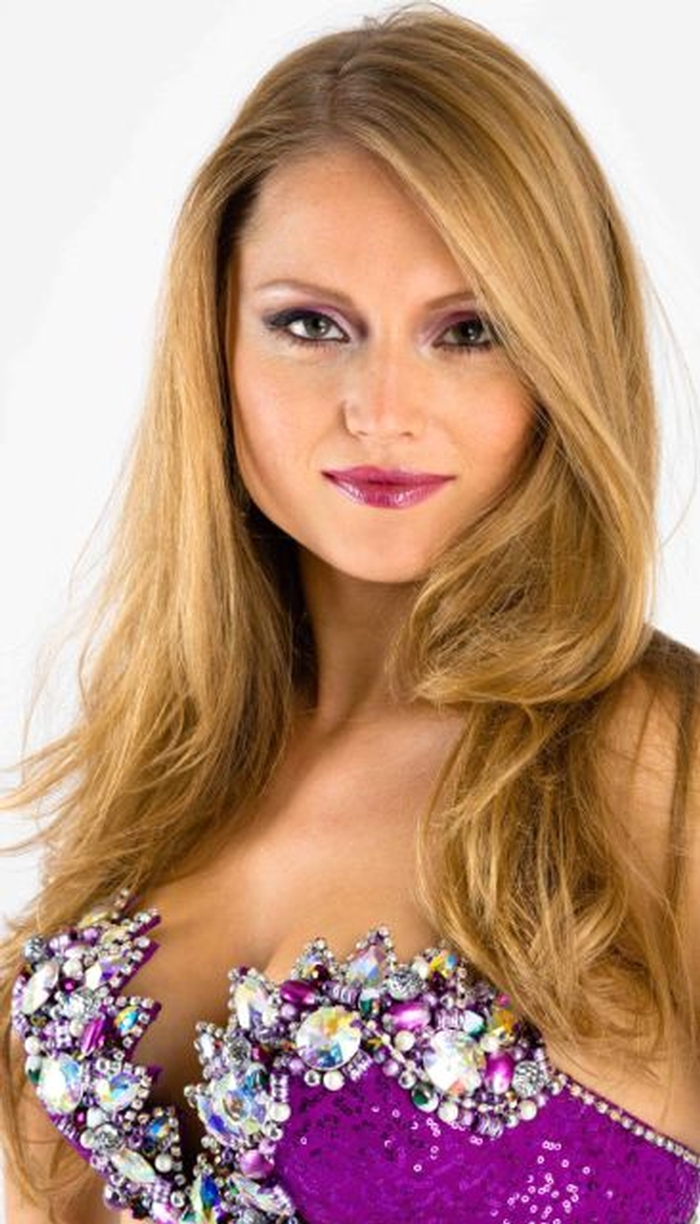 Maëlle is a dancer and teacher based in Brussels (Belgium), who has been in love with belly dance since she was 17. Maëlle’s first teacher was Belgian-Moroccan dancer Farah Bakkali, who danced throughout the Middle East for years, and gave her the taste for improvisation and live music. In June 2006, Maëlle took her first Suhaila workshop in Brussels, and a month later, she met Sabriye Tekbilek in Dubai, where they were both performing. Sabriye’s friendship was key to launching Maëlle on her certification journey.
Since 2010, dedicated to the Salimpour format, Maëlle has been hosting regular workshops for Suhaila and Sabriye in Brussels. In 2011, she moved to California for 6 months to train intensively at Suhaila’s studio and be part of her dance company. In 2015, Maëlle became the first non-American dancer Suhaila level 4 certified, and a year later, she obtained her Jamila level 4 certification. She is currently working on her level 5 certification in both formats.