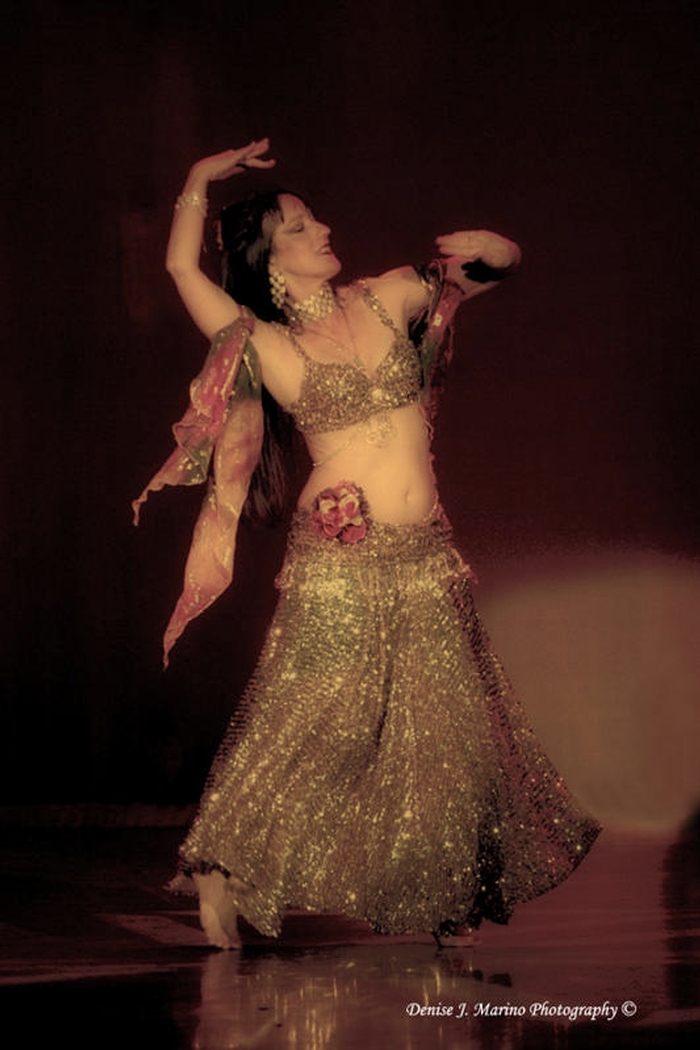 Tamalyn Dallal has done nearly everything in her 38 year Middle Eastern dance career. She has performed for stars such as Sean Connery, Michael Jackson, and James Brown (to name a few), the president of El Salvador and the King of Jordan.

Crowned "Miss America of the Bellydance" in 1995, she has performed and/or taught in 41 countries. She was one of the original "Bellydance Superstars", has written three books, produced two music CD's of Africa's oldest band, the "Ikhwan Safaa Musical Club of Zanzibar", and currently films ethnological dance documentaries; Zanzibar Dance, Trance and Devotion, was completed in 2011. "Ethiopia Dances for Joy", was released in 2013.

Tamalyn Dallal currently travels around the world to perform and teach dance workshops. Each fall she teaches a month long workshop in Shanghai, China, sponsored by the Isis Club. In addition, in the summer, she teaches a week long workshop at her own studio outside of Seattle, the "Zamani Culture House".