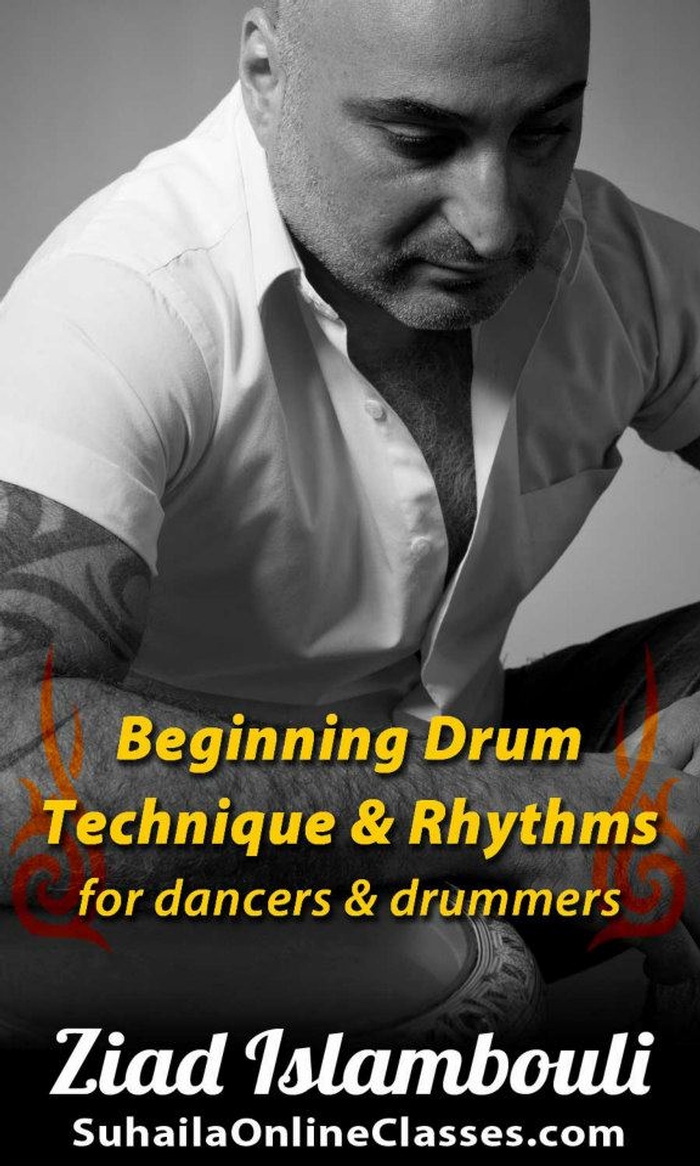 Born in Lebanon, Ziad was raised in a musical family where he became fascinated with the drums at an early age. By the age of five he displayed an amazing rhythmic talent. By the time Ziad was twelve he was performing for concerts of 1,500 people and suitably became known as the “Miracle Drummer”.  As his following grew he started his own band and began accompanying famous singers. Ziad has been living in California since 1989.

Ziad's "Beginning Drum Technique and Rhythms" class can be found in the a la carte (Pay Per View) section of the site.