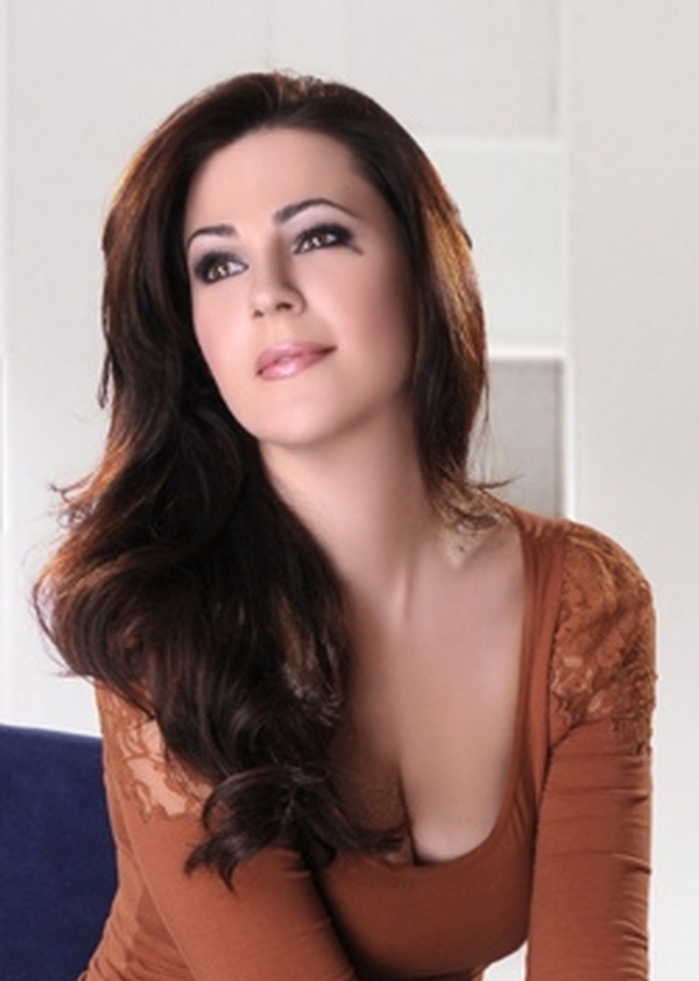 While attending the University of California at Berkeley, she began taking classes with renowned teacher Suhaila Salimpour and quickly became a member of the Suhaila Dance Company and Bal Anat.  Sabriye was featured in the original run of Suhaila's stage show Sheherezade, as well as in DVDs for Bal Anat, the Suhaila Dance Company and Suhaila's Bellydance Fitness Fusion series.

It was while studying with both Suhaila and Jamila Salimpour that Sabriye was encouraged to begin teaching, awakening a passion for instruction.  She is currently one of few the authorized instructors of the Suhaila Salimpour Format and holds Suhaila Level 5 and Jamila Level 5 certification.

In 2005 Sabriye based herself in the Middle East where she has since worked for seven years with Lebanese agent Toros Siranossian through out the Gulf and North Africa.  She also spent one year in Cairo working at the prestigious night club Haroun Al Rashid in the Semiramis Intercontinental Hotel along side the legendary Dina.